Malvani cuisine uses coconut liberally in various forms such as grated, dry-grated, fried, coconut paste and coconut milk. Many masalas have dried red chilies and other spices like coriander seeds, peppercorns, cumin, cardamom, ginger and garlic. Some dishes also use kokum, dried kokam (amsul), tamarind, and raw mango (kairi). The Malvani masala, a form of dried powder masala, is a combination of 15 to 16 dry spices. This masala is coarsely ground and stored in jars to be utilized when required. However, not all of the cuisine is hot and spicy; the Konkanastha Brahmin style of food is an example of less spicy food.

There are no reviews yet. 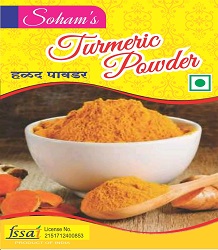 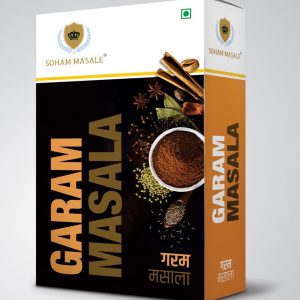 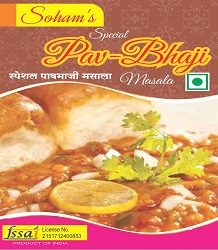 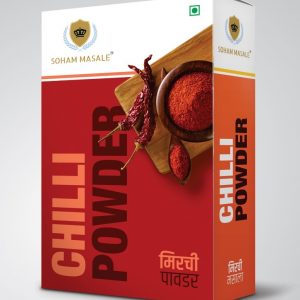 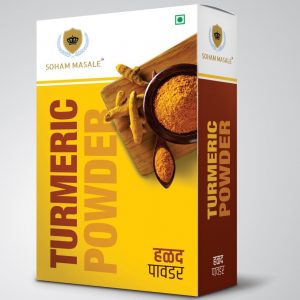 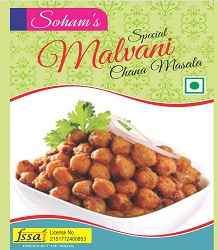 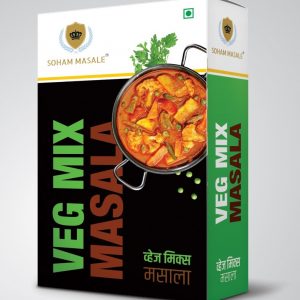